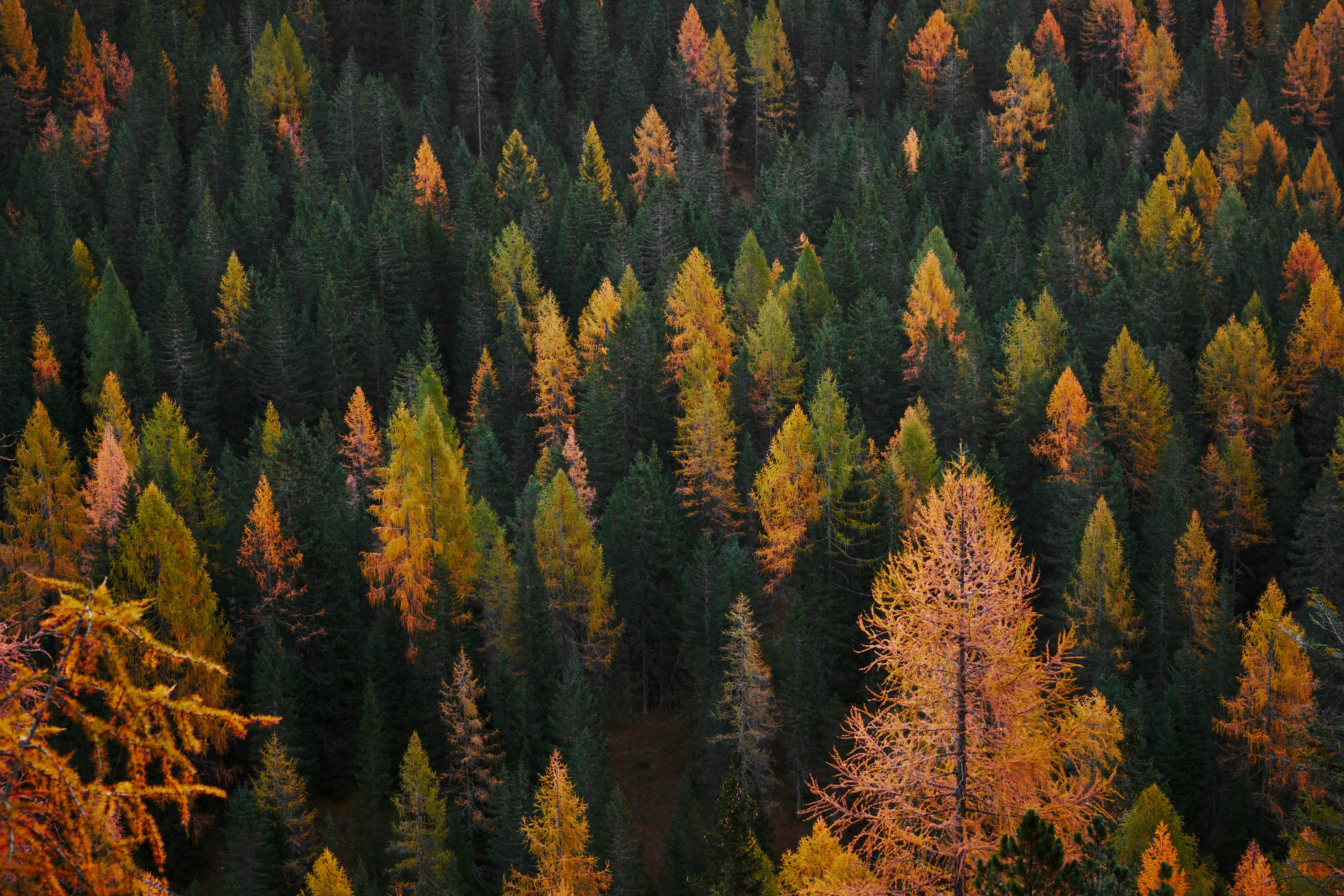 It's okay to fail

This November, I'm challenging myself to write every day. You can read them all under the "Shorts" category, where each post should be around 500–1k words. Think of them as "less polished" than my usual longer blog posts. This is Day 10.
Social media can be deceptive. We don't always get to see the less glamorous aspects of people's lives. We often see our friends, colleagues, and even strangers posting their accomplishments and having the time of their lives on social media. We only see the good side; what about the bad? How did your illustrator friend become so talented? How did your founder friend become an overnight success? The truth is that there is no such thing as overnight success. What we don't see is what's going on behind the scenes. Your friends have spent thousands of hours, if not years, honing their craft and getting to where they are. They all have one thing in common: they fail, a lot. I don't mean once or twice. They, like the rest of us, started out as complete beginners too. The only difference is that they are consistent and persistent in their actions. Failure didn't stop them from moving forward, because failure is the only way to achieve their goal. Failure is scary, I know. The rejection and disappointment from others, even to yourself. But we all fail, have failed, and will continue to fail. It's inevitable, and a natural part of life.
Babies fall down a lot before they're able to walk. We're all babies in the beginning. If you want a more serious example, take famous artists such as Picasso. He is best known for a few of his paintings, but throughout his career, he had created over 20,000 paintings, drawings, and other forms of art. For scientists, they never succeed the first time either. They run experiment after experiment to put their hypothesis to the test. When they fail, they analyse and learn what went wrong, develop a new hypothesis, and try again. They repeat this until they succeed. And you know what? That's exactly how life is. It's a series of experiments which you try and try again until you get the desired result, all while learning from and reflecting on your failures. Failing means you tried, and that's how you grow and get better. If we don't try, we'll never fail. But if we don't fail, we'll never learn or change. If you're still afraid of failing, it's okay to start small and take small steps first. What also helped me was treating failures and mistakes as lessons to be learned from. So it's okay to fail and make mistakes. But remember: The only mistake you should avoid is living in fear of making them. I'm going to end this post with one of Richard Feynman's quotes because it holds so much truth:

Your mistakes don't define who you are. It's what you do after you have made the mistakes that makes all the difference. Every mistake you make is a learning experience. They don't make you less capable. But it's how you correct them or learn from them that defines you.

So, let's normalise failure, because that's how we learn and how we grow.