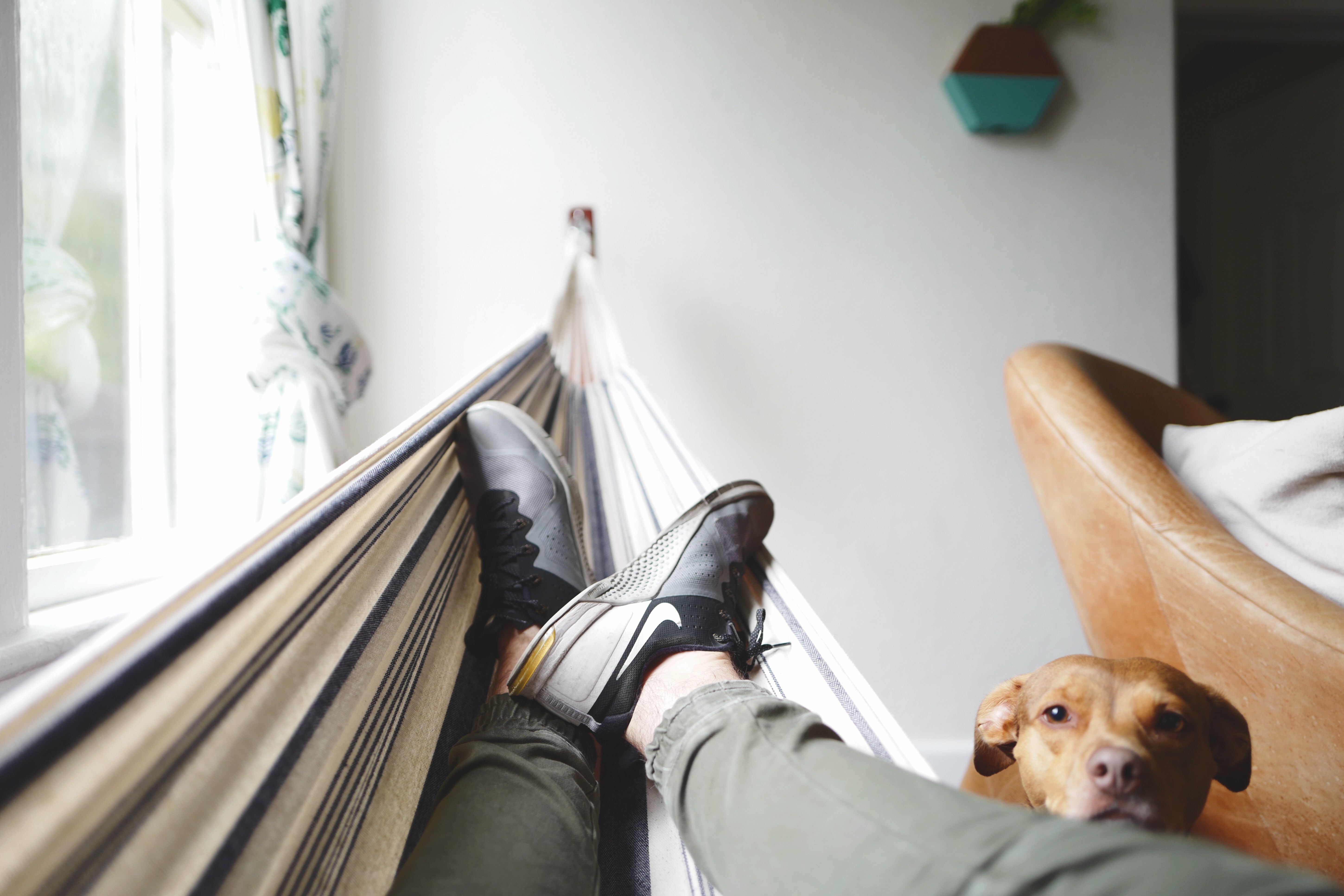 This November, I’m challenging myself to write every day. You can read them all under the “Shorts” category, where each post should be around 500–1k words. Think of them as “less polished” than my usual longer blog posts. This is Day 21.
Have you ever wondered why you procrastinate on something important until the last minute? You know your deadline is looming, but you still can't bring yourself to complete the work? Yeah, we're all too familiar with procrastination. It comes naturally, depending on the task at hand. Even as I type this, I'm also procrastinating by checking Twitter and Instagram for any new updates. (Note: There have been no updates at all) Why do we do this? There are several reasons for this. For me, it's perfectionism. But when I dig deeper, it's the fear of failure (coupled with anxiety and lack of confidence). I'm afraid that what I do will be in vain. I'm afraid that if I fail, I'll be embarrassed in front of people who consume my work. I'm afraid they'll criticise and judge my work, maybe even mock it, mock me. Sometimes if I can, I think about what makes this fear important to me. Ultimately, I think I want to be liked and I'm afraid of rejection from others. So I let this fear cloud my judgement and keep me from doing certain things sometimes until the last minute. But sometimes it could be because the task itself is too difficult and beyond your current capabilities. The more difficult it is, the more likely you are to procrastinate on it, especially on less important and urgent tasks. Maybe you found a tough problem at work, but would rather do anything else than solve it. If your task is unclear or the goal is ambiguous, this could also be a reason to procrastinate too. You could get easily distracted by other tasks since you don't exactly know the purpose of the task, leaving your brain to seek other distractions instead.
It's fairly simple to combat a task that is challenging. You could try breaking the task down into smaller tasks and listing down a step-by-step action plan. It may appear frivolous, but by listing down the work in a clear order, you might actually find it helpful. Or you can get help from your colleagues, supervisors, friends, or even the internet. If tasks are unclear, define them as clearly as you can or seek clarification from the person who assigned the task to you. Once you're completed your task, give yourself a little reward! It's a little more difficult to overcome the fear of failure. However, you can begin by identifying what exactly makes failing so scary to you, as I did. Chances are it's not as bad as you think it is. If we can also try to focus on the process of learning rather than the outcome, we can learn a great deal from it. We can gain a lot of experiences and valuable lessons. Ultimately, it's okay to fail. Because we all fail, have failed, and will fail again.
It's easier said than done, but procrastination can slowly be overcome. Understand the reason behind it, then try to reverse the triggers. We aren't alone in this, so don't be too harsh on yourself and remember to take breaks whenever possible.

We need to talk about toxic productivity

The dangers of toxic productivity and how it's harmful to our lives.

It's okay to fail

Let's normalise failure. Failure is how we learn and grow. It's a natural part of life.

Rest is productive too

It's okay to be unproductive once in a while. We're human, after all.