It’s not only who I spend my time with; it’s also where I spend most time on. 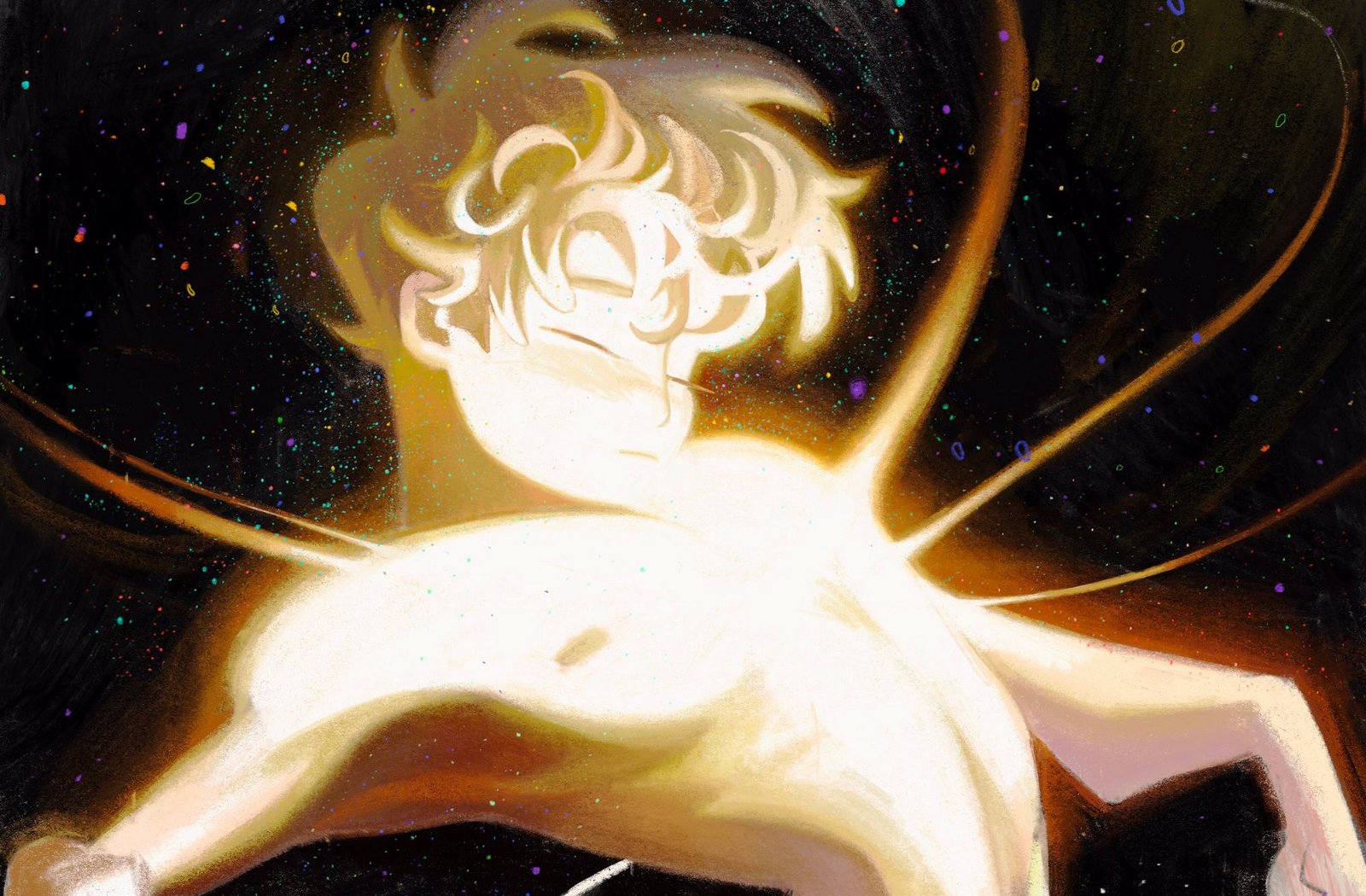 Twitter is more of a collective, a community of thoughtful and curious people. I embodied curiosity even before Twitter. But my curiosity boosted when I took it more seriously around mid-2020. I curated my following list to include people I want to learn more from, and I even made some friends along the way too! It begun with no-code, then expanded to the indie building community, and now the TPOT community (this part of twitter, mostly around different and many forms of spirituality, self-help, and emotional work). These communities embody the sense of agency and curiosity in their actions. They learn and take their time to explore and hone their crafts, because they care about the work they do. They have high ambition, but different definitions of it with which they identify with. “Ambition” is subjective; it’s not always about making a lot of money or advancing in your career. It can mean different things to different people. Twitter redefined the meaning of being “ambitious” for me, to which I’m still figuring out. Most of all, it taught me that having the agency to do the things you want to do, to take control of your path and shape it the way you want it to be, is more important.

Ambition means you're motivated to play games that others have already created in the world, while agency means you're driven to play a game of your own. — Mothminds

I can’t find another quote but it goes something like this: if you know what you’re doing, you’re on the default path. But if you don’t, you’re forging your own path. It stemmed from Joseph Campbell’s quote: “If the path before you is clear, you're probably on someone else's.” Twitter provides me with an immense opportunity to learn, and gives me the confidence and courage I need to take charge. It enables me to learn more about myself (there is no such thing as “too old”) by exploring different things to figure out What I Want to Do With My Life. I’m nowhere close, but I’m definitely closer to what I was a year or a few years ago. I still compare myself to others, because some are so young but have so much opportunities than I did. I try not to let that get to me and do the work anyway, because everyone is forging their own paths in their own time. If I had to narrow down to a few of my favourites and what I learn about them the most, they would be: (non-exhaustive, in no order)

If you’re able to curate your social media feed to your preference and taste, you can use it to your advantage. Aside from checking up what some of my friends are up to, I use Instagram to tap into my creativity side. Creativity in photography, videography, interior design, art direction, fashion, and style. When I was in my early 20s, I aspired to be stylish and owning a Look, when Lookbook used to be all the rage in the early-mid 2010s. After some years, I stopped caring about how I dressed. I became more focused on Finding My Purpose and becoming a better product person. But I miss that side of me because it was how I expressed myself on the outside. I wasn’t into the latest fashion trends as much as determining what my evergreen style was. I wanted to develop the signature style for which I could be known. I was described as a “goth hipster” by my friends back then. Now I want to express myself again that my younger me would be proud of, while at the same time exploring photography and videography again. A few people who I’m inspired by (also non-exhaustive):

We’re almost yin and yang, but we balance each other pretty well. He’s more approachable and realistic, whereas I’m more reserved and have higher agency. Despite the contrast (and the point is), I can still be more of myself around him. I can goof around without the fear of judgement, and express my vulnerability and needs around him. It’s ironic that I’m more concerned with improving emotional and mental health, while he’s focused on his physical health. Contrasts like these help remind me that I need to strike a balance. And it’s the contrast that motivates me to work harder to improve myself. There are some things I know I can’t change about him (unless I create the conditions for him to do ), so the only thing I can do is to change myself.

In recent years, my parents (particularly my dad) would constantly remind me that having an abundance mindset is important. For example, instead of lamenting over a negative situation or experience that we have no control over, embrace and respond the situation with gratitude and move on. Even though it’s not as easy as a switch of a button, the echoes of abundance and growth mindset will ring in my ears. (However I wish they could provide concrete action too, instead of the usual platitudes). I’m thankful for their safety net, which allows me to make certain decisions that others normally might not be able to. This includes taking a few months off to focus on personal projects instead of worrying about the next gig yet. I wouldn’t rely on them completely, because I still want to try to make it work myself.

I have different friend groups who have different personalities and mindsets:
Their differences can be interpreted as an invitation to consider the possibilities of who I could become. There is no single correct path or personality that I could adopt. I behave differently with different friend groups, but I become more of myself when I become more comfortable around them. I takes time.
You should be made up of the five people (or communities) you hang out with on average. But what if you’re like me and you have to constantly fight and cling onto the identity you’re more familiar with? A side misstep could cause you to experience an identity crisis, making you question everything that you have been doing so far. But I suppose that’s how it is, so choose your friends and communities wisely. They easily shape to be who we are, but it’s important to know what your values are too. 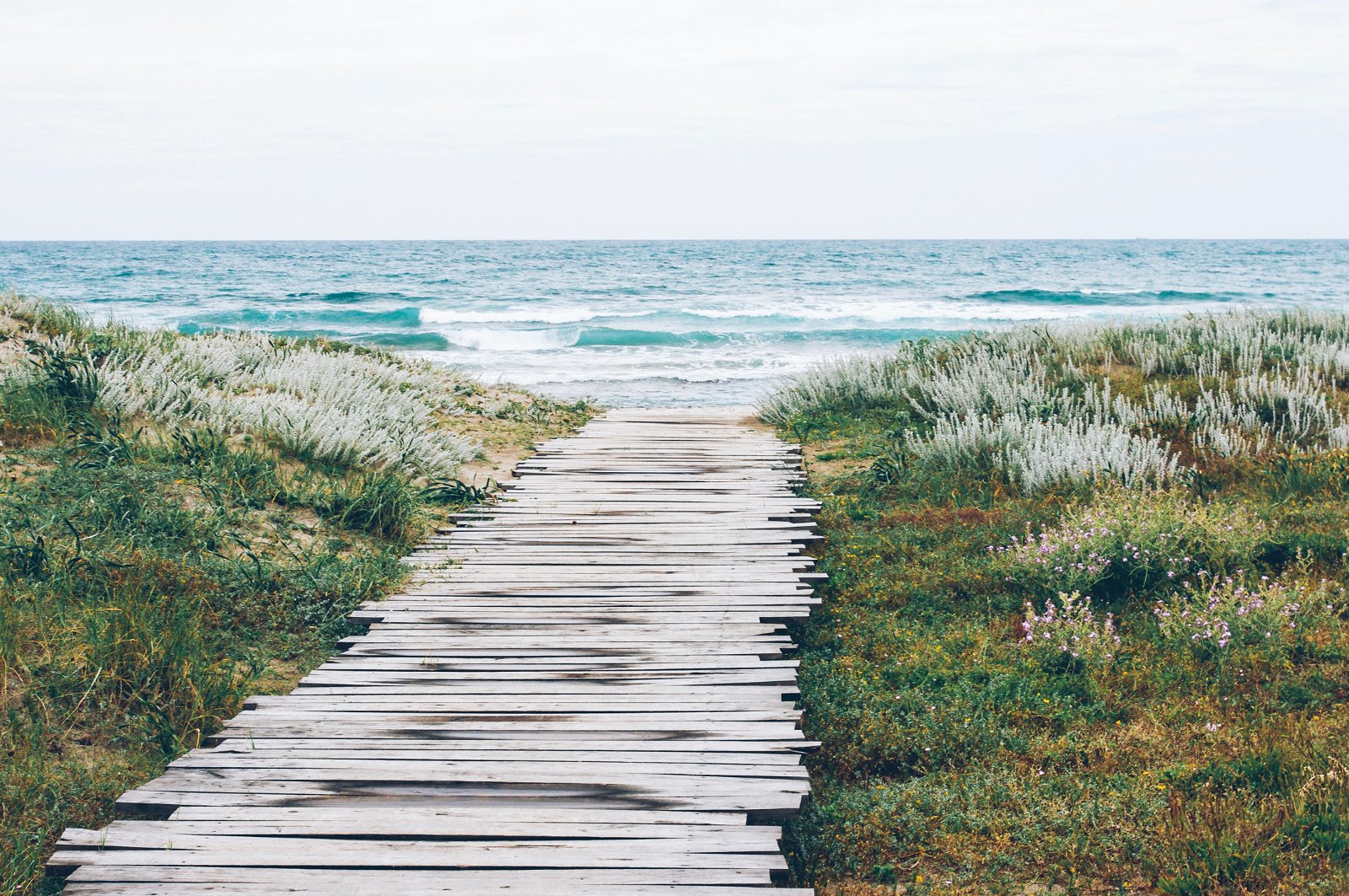 Stop overthinking and chasing meaning. It turns out "enjoying life as it is" is already a meaningful life purpose in itself. 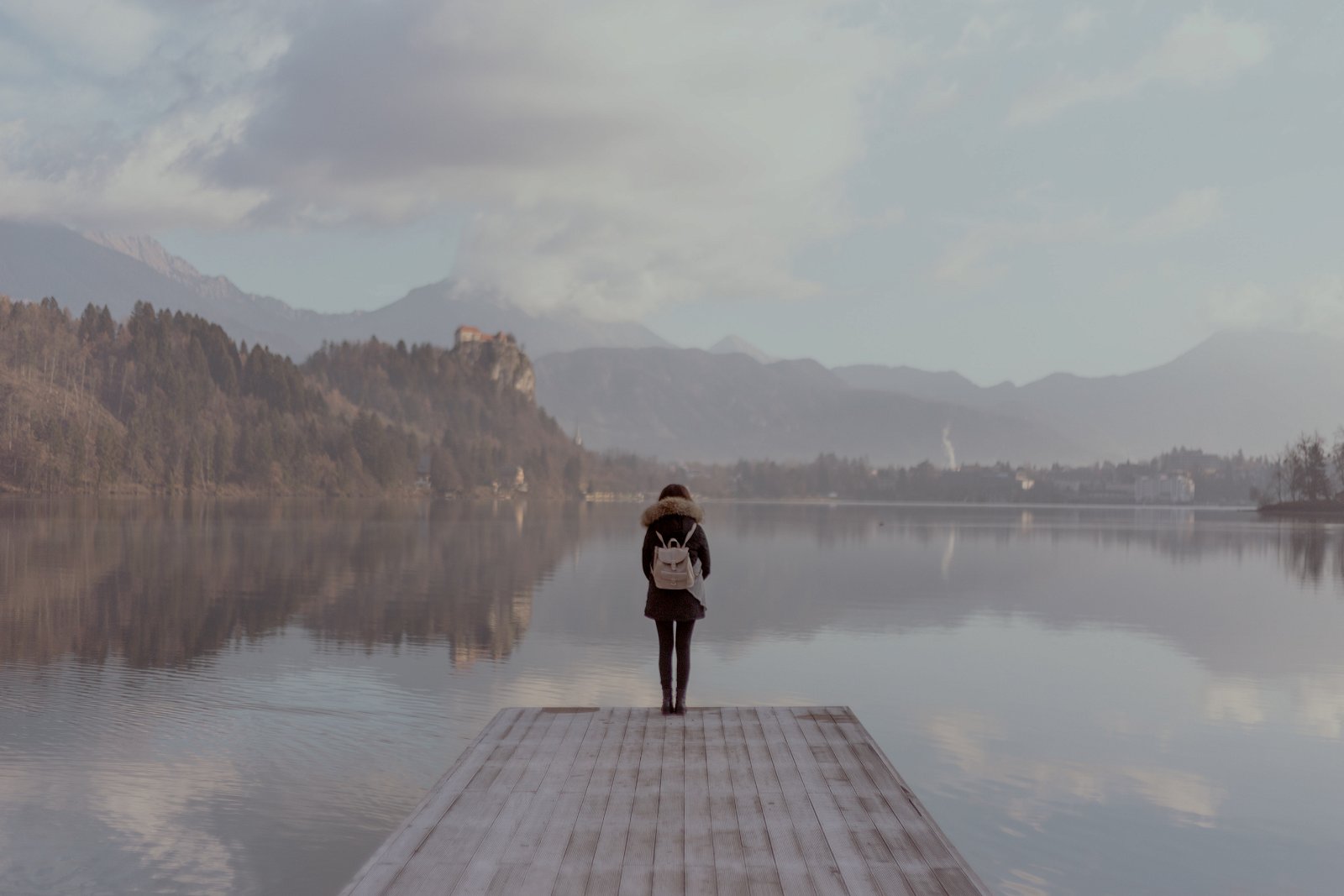 Time to reeducate the mass by debunking 3 myths about introverts 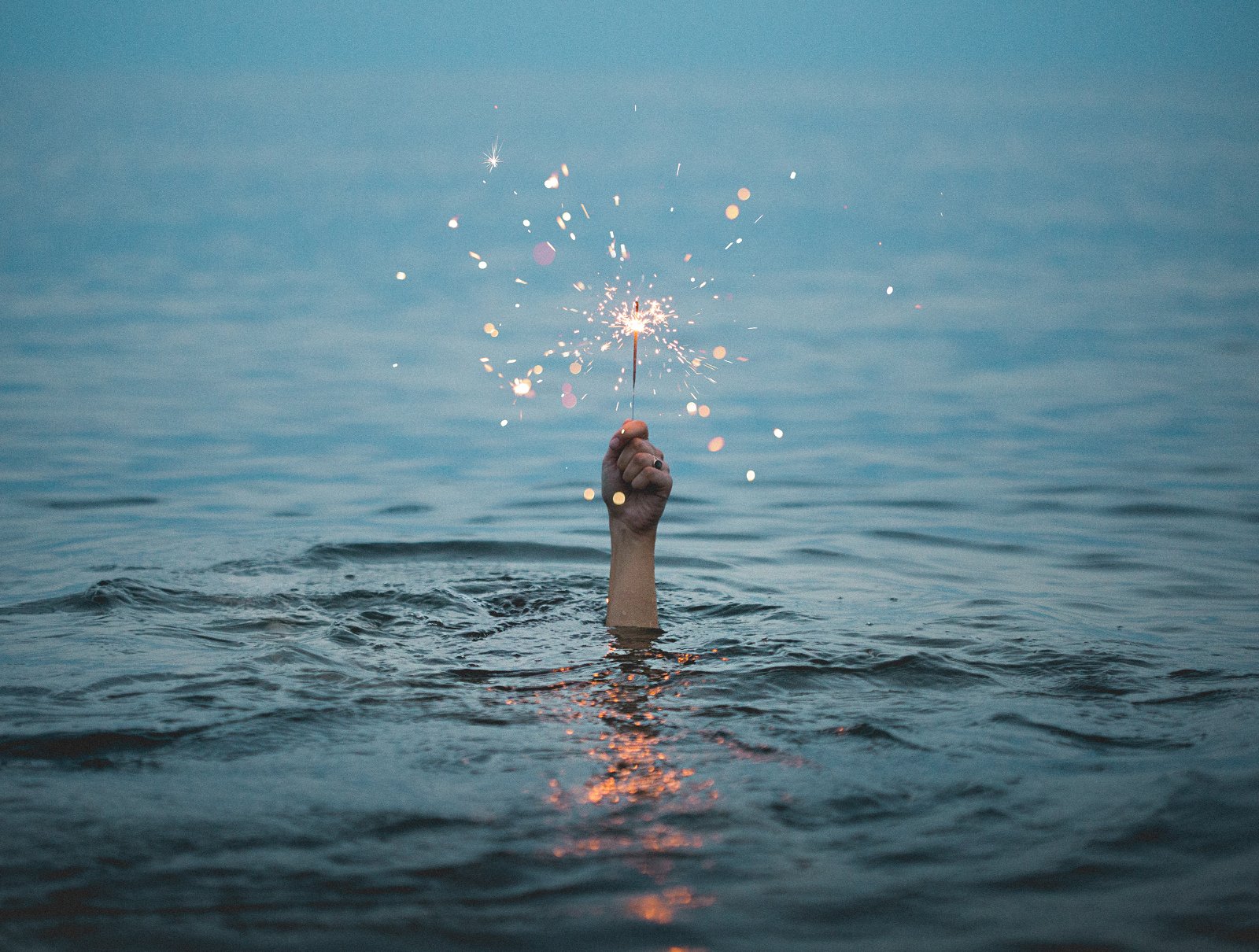 What it means to live a conscious life (for me)

To put it simply, conscious living is taking control and making a conscious decision in every aspect of our lives. What does it mean for you?